Posted at 04:30h in Daily Devotional by admin

“And they gave him to drink wine mingled with myrrh: but he received it not.”

Then they offered him wine mixed with myrrh, but he did not take it.

A golden truth is couched in the fact that the Saviour put the myrrhed wine-cup from his lips. On the heights of heaven the Son of God stood of old, and as he looked down upon our globe he measured the long descent to the utmost depths of human misery; he cast up the sum total of all the agonies which expiation would require, and abated not a jot. He solemnly determined that to offer a sufficient atoning sacrifice he must go the whole way, from the highest to the lowest, from the throne of highest glory to the cross of deepest woe. This myrrhed cup, with its soporific influence, would have stayed him within a little of the utmost limit of misery, therefore he refused it. He would not stop short of all he had undertaken to suffer for his people. Ah, how many of us have pined after reliefs to our grief which would have been injurious to us! Reader, did you never pray for a discharge from hard service or suffering with a petulant and wilful eagerness? Providence has taken from you the desire of your eyes with a stroke. Say, Christian, if it had been said, “If you so desire it, that loved one of yours shall live, but God will be dishonoured,” could you have put away the temptation, and said, “Thy will be done”? Oh, it is sweet to be able to say, “My Lord, if for other reasons I need not suffer, yet if I can honour thee more by suffering, and if the loss of my earthly all will bring thee glory, then so let it be. I refuse the comfort, if it comes in the way of thine honour.” O that we thus walked more in the footsteps of our Lord, cheerfully enduring trial for his sake, promptly and willingly putting away the thought of self and comfort when it would interfere with our finishing the work which he has given us to do. Great grace is needed, but great grace is provided. 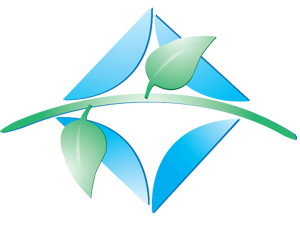 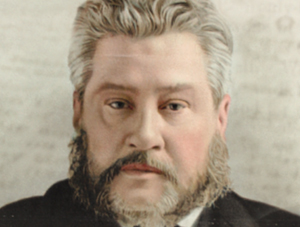